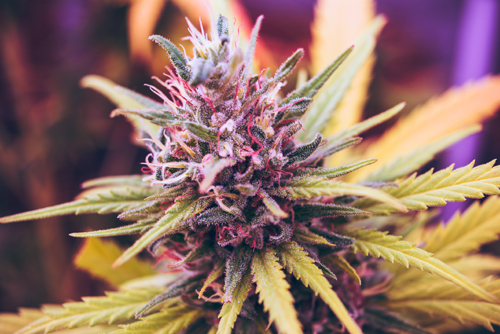 By now, most Canadians are familiar with Licensed Producers (LPs).

Those in the industry know many of the current key players and their role in Canada’s cannabis landscape.

But with legalization fast approaching this July, we’ve repeatedly heard the question: “Will Recreational LPs be different than Medical LPs? If so, how?”

It’s safe to say there is confusion around this topic  – so we’ve broken it down for you.

Here’s what we know about Recreational vs. Medical Cannabis Licensed Producers in Canada:

Other notable points: various provinces are debating and enacting Bills and Legislation that may affect production and distribution in individual regions. A Canada-wide survey recently closed regarding public opinion on the Liberal’s proposed plan.

To sum it up: at present, Licensed Producers who would like to be in the recreational cannabis market, at the present time and ahead of legalization, will need to meet the same standards outlined in ACMPR. In other words: don’t go it alone. Do you have more questions about what this means to your business? Please reach out to us.